专利汇可以提供A GENE WHICH PREVENTS PROGRAMMED CELL DEATH专利检索，专利查询，专利分析的服务。并且The present invention relates to genes, referred to herein as cell death-protective genes, which protect cells against programmed cell death by antagonizing the activities of genes which cause cell death. As described herein, a cell death-protective gene from the nematode Caenorhabditis elegans, called ced-9, has been identified, sequenced, and characterized. ced-9 is essential for C. elegans development and apparently functions by protecting cells which normally live during development from programmed cell death. Mutations which constitutively activate and inactivate the ced-9 gene are also described. ced-9 was shown to function by antagonizing the activities of the cell death genes, ced-3 and ced-4. As further described, the protein product of the human oncogene bcl-2 was found to have a similar sequence to the ced-9 protein. Methods and agents for both increasing and decreasing the occurrence of cell death are described that are potentially useful for diagnosis, prevention and therapy of diseases and conditions involving cell death; for the treatment of viral, parasitic, and other types of infection; and for killing organisms that are detrimental or potentially detrimental to the environment or to humans, pets, livestock, or agriculture.，下面是A GENE WHICH PREVENTS PROGRAMMED CELL DEATH专利的具体信息内容。 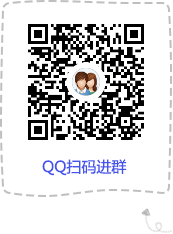 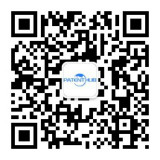